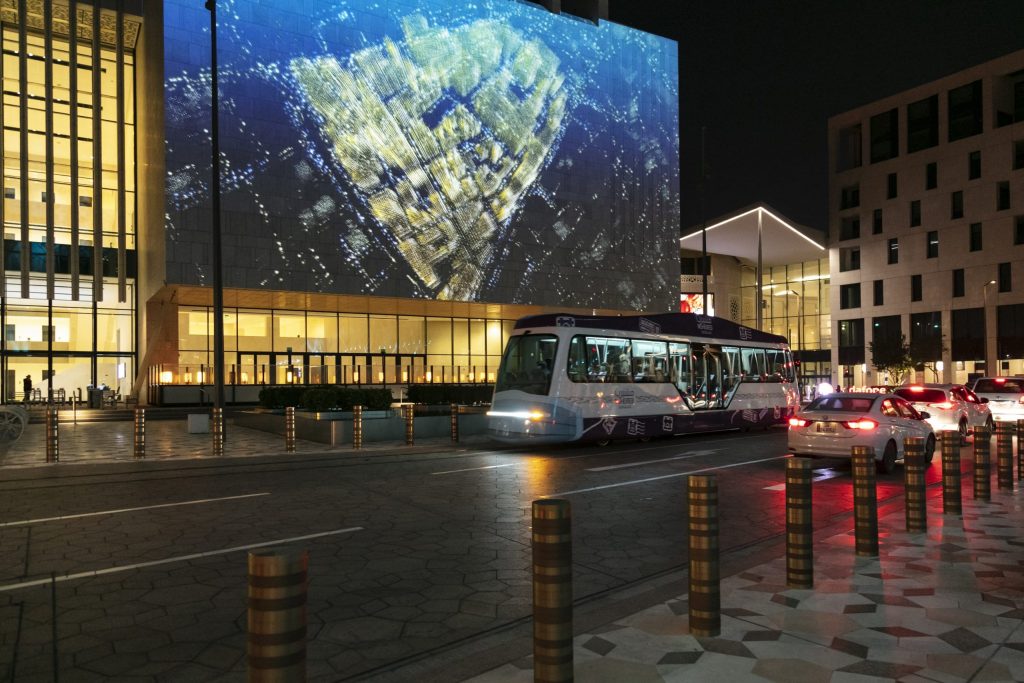 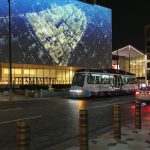 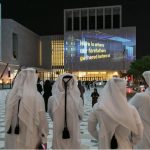 Msheireb Properties, the leading sustainable real estate development company in Qatar, revealed the new brand campaign of its flagship city Msheireb Downtown Doha, reflecting the true essence of the smartest and most sustainable city district in the world.

The new tagline, “Smart City with Soul”, was unveiled in a special event held at Barahat Msheireb in Msheireb Downtown Doha and was attended by Msheireb Properties management and marketing team.

Aiming to reposition Msheireb Downtown Doha as a ‘Smart City with Soul’, the tagline reflects the main concept of the city of the future built with humanity and cultural identity at its core. It will also enhance Msheireb Downtown Doha as the place where humanity and cultural identity connect, giving soul to the space around it and ensuring a better quality of life to current and future generations.

Eng. Ali Al Kuwari, Acting CEO of Msheireb Properties, said: “Msheireb Downtown Doha represents the essence of Qatar thanks to its position in the memories and hearts of Qataris. We are proud to present such a modern city while preserving its architectural spirit, which represents a source of national pride for everyone. Today, we are launching the new tagline “Smart City with Soul”, clearly reflecting what Msheireb Downtown Doha is all about, and sends a clear message that looking to the future doesn’t mean we overlook our history or traditions”.

“We are moving to a new phase where Msheireb Downtown Doha has become a main part of the country’s major attractions and the beating heart of the capital. The smart and sustainable city is the new hub, offering people a new way of living, working and entertaining”, he added.

Using smart technology, illustrations were projected on the buildings showing how Msheireb Downtown Doha connects the past with the future, with stories of older generations and Qatar cultural symbols that reflects the meaning of the campaign.

The campaign strengthens the city’s position as “Msheireb Downtown Doha is where technology, heritage and cultural identity meet”. It is built around three main hubs in the city: Al Kahraba Street, Barahat Msheireb andSikkat Wadi Msheireb.

Al Kahraba street at Msheireb was the first street to be powered by electricity and is now reviving this heritage by introducing the first smart and sustainable district to cope with new technology. Sikkat Wadi Msheireb is now the soul of the city, where main activities are taking place to gather the community once more. Whereas in the past, it was the place where people used to meet to water their livestock and spend time together.

Barahat Msheireb is the largest open-air covered square in the Middle East featuring the largest retractable roof in the region. It is the place to socialise, meet, relax and enjoy an open space.

‘Smart City with Soul’ aims to reposition Msheireb Downtown Doha and highlight the main features of the city in terms of its architectural spirit, smart and sustainable features, and the new way of life it offers residents and visitors.

Built with intelligence, sustainability and cutting-edge technology, Msheireb Downtown Doha is the place where technology, humanity and cultural identity connect, giving soul to the surrounding space and ensuring a better quality of life today, and for future generations.