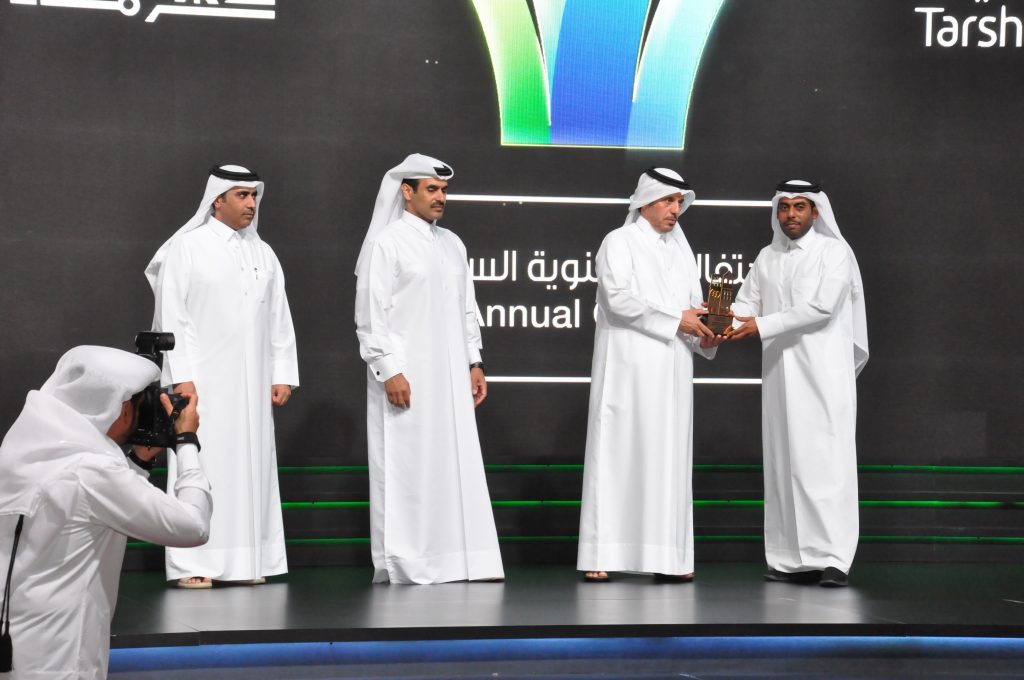 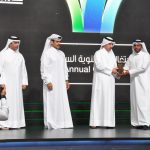 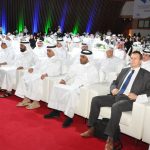 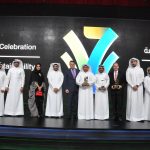 The event was attended by HE the Prime Minister and Minister of Interior, Sheikh Abdullah bin Nasser bin Khalifa Al-Thani, who presented seven awards to companies which demonstrated conscious sustainable measures in their operations.

Mr Ali Al Kuwari, A/CEO of Msheireb Properties, said: “Our company was established with the objective of creating innovative urban communities that enhance and enrich the way people live, work and thrive, thereby; supporting Qatar Foundation in its mission to deliver on the Qatar National Vision 2030. Tarsheed’s awards add to our list of world and local recognitions, demonstrating our success in achieving our mission. We are very proud and honoured to win three out of the seven awards presented by Kahramaa in acknowledgement of sustainable development.”

Over the past ten years, Msheireb Properties has succeeded in garnering international attention with its disruptive solutions for real estate and community development, using a unique Seven Steps process that the company has created after three years of work, research, and collaboration with the best in the industry. The process introduces a new architectural language that is uniquely Qatari in essence, with sustainable and smart approaches integrated in every aspect.

Early April, the company also won the Gold prize from the internationally-renowned “RoSPA” Health and Safety Awards, the longest-running industry awards scheme in the UK, for the Zulal Wellness Centre, the first wellbeing resort of its kind in the region.

The RoSPA Awards receives entries from organisations around the world to assess and recognise achievement in health and safety management systems, including practices such as leadership and workforce involvement. The awards will be handed out in an event that will take place in June 2019 in London.

“Msheireb Properties is keen on setting an example for all real estate developers to follow, and on collaborating with partners on industry initiatives that promote knowledge sharing and exchange of ideas. Such efforts will help us highlight the steps Qatar is taking towards sustainable development and ensuring the health, safety, and prosperity of everyone who lives in the country,” Al Kuwari added.

Msheireb Properties also won the Smart City Award in Barcelona in 2018 in acknowledgement of best practices in Msheireb Downtown Doha. With all its buildings LEED certified, some with Gold certifications and others with Platinum, Msheireb Downtown, the company’s first and flagship project, is also considered the world’s smartest and most sustainable city district.

Concluding, Mr Ali Al Kuwari, stated: “This is only the beginning. We are looking forward to revolutionising urban and real estate development in the region, ushering in a new era with communities that reflect our heritage and identity and is geared for the future. We are proud of being able to support the country in becoming one of the leaders on the global dialogue on Sustainability and SMART development.”